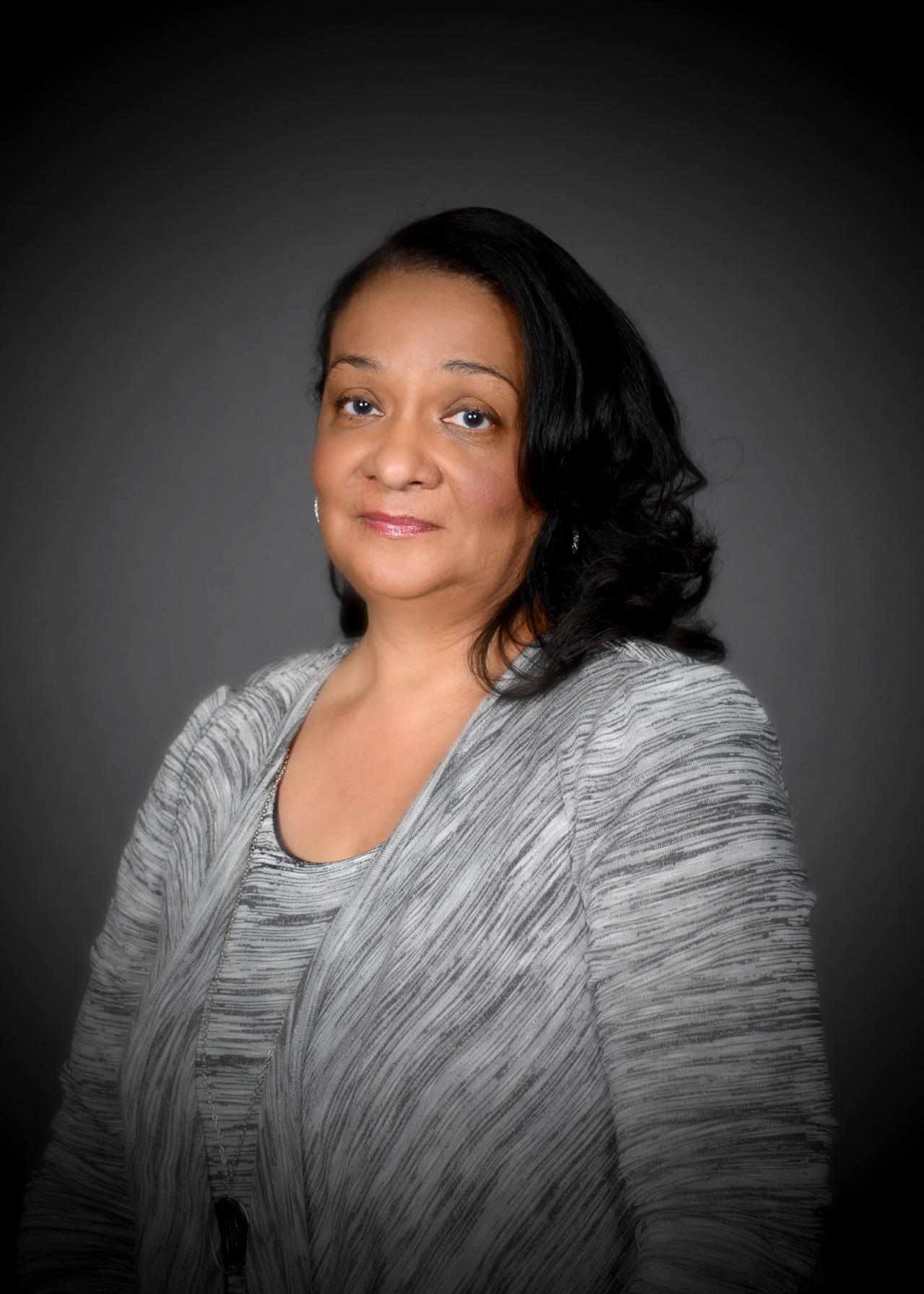 Born in Brooklyn, NY, Sonja Lee moved to Tuscaloosa, AL, when she was 10 with her mother to care for her grandmother.  As a senior in High School and a member of the Future Business Leaders of America, Sonja began working for the Tuscaloosa County Commission which led to fulltime employment and the beginning of her career in local government.  She remained with the County Commission’s office for 8 years and then moved to Albany, Georgia (the home of her husband Clifford Tolbert).

Taking a break from work while raising her family, Sonja eventually returned to part-time work in the City Manager’s/City Clerk’s office in 1989 and, after the flood of 1994 in Albany, she was called to work on a regular part-time basis.   In February, 1997 Sonja was appointed by the Mayor and Board of City Commissioners as the first Asst. Clerk in Albany and, in March, 2005, she was appointed as City Clerk.  After receiving her Georgia Clerk’s certification through the Carl Vinson Institute of Government (CVIOG), in August, 2012, she received her Certified Municipal Clerk's (CMC) designation through the International Institute of Municipal Clerks (IIMC).  In 2014, she received her Master’s certification through CVIOG.  Her municipal government career spans over 20 years.

In 2015, Sonja served as President of the Georgia Municipal Clerk’s Association and in 2018 she was sworn in to serve on the IIMC’s Board of Director (as Region III Director) where she also serves on the Diversity Inclusivity Task Force.