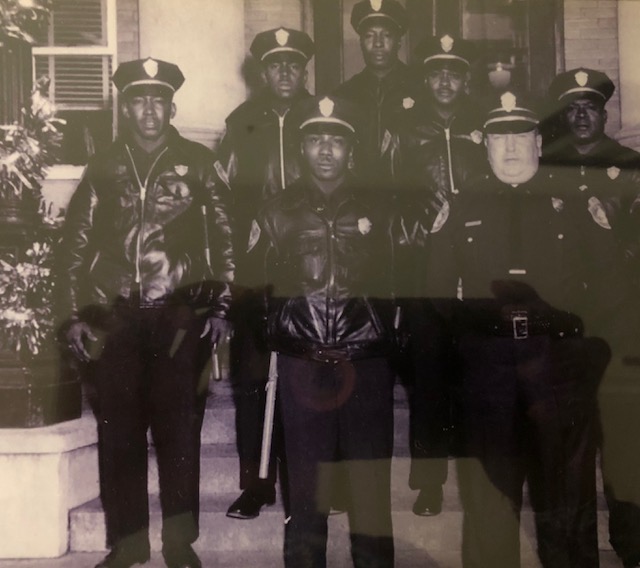 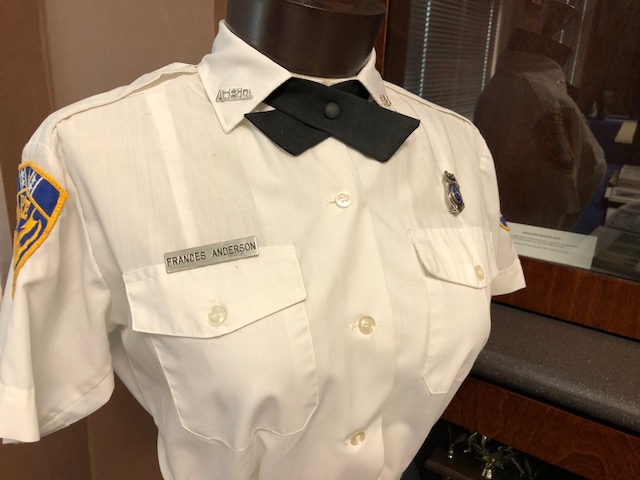 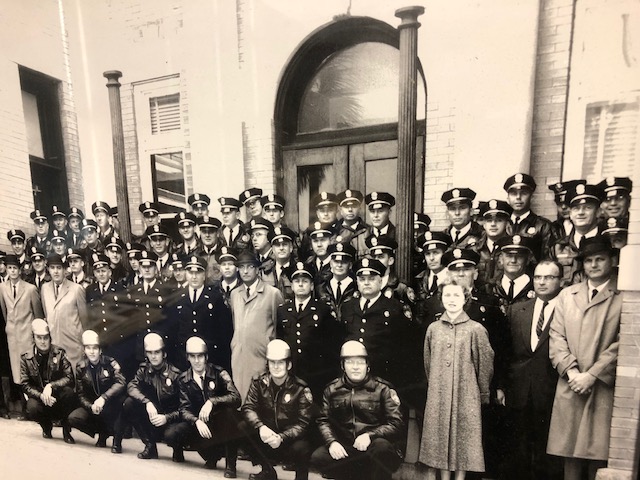 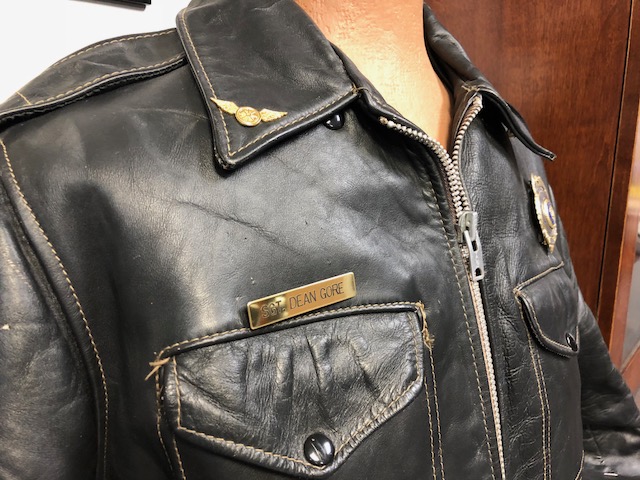 The City of Albany History

The City of Albany is located in southwest Georgia approximately 170 miles south of Atlanta, 90 miles southwest of Macon, and 90 miles southeast of Columbus. It is located in Dougherty County, which extends approximately 27 miles from east to west and 13 miles from north to south, covering 334.7 square miles. The City consists of 57 square miles with a 2000 Census reported population of 76,939, vice 78,122 in the 1990 Census.

The City was founded in 1836 by Nelson Tift who hoped that the settlement's location along the Flint River would lead it to become a trade center like Albany, New York. Instead, Albany grew first to incorporate several plantations in the area and then became a rail center by the turn of the century. Today, Albany serves as the thriving center of southwest Georgia.

The origin of law enforcement in Albany can be traced to the election of I.M. Cooper as Marshall, on January 10th, 1837. He resigned almost immediately for unknown reasons. Another election was held and A.L. Historic Photo Policemen. APD Logo. Photo provided by the Albany Police Department. Davis was elected and sworn-in on January 14, 1837.

An ordinance was established on January 7th, 1891 that called for the establishment of a police force in the City of Albany. The Albany Police Department was established on January 12, 1891, with R.N. Westbrook as the Chief of Police. The Department consisted of one Chief, one Deputy Marshal, and four police officers. The Marshal or Chief received a salary of $1,000 per year. A police officer's salary was $60 per year. The City furnished each officer two uniforms at a cost of $25 each.

If you have any memorabilia or historic artifacts that relate to the Albany Police Department's law enforcement history and would like to donate them, please call 229-431-2100.