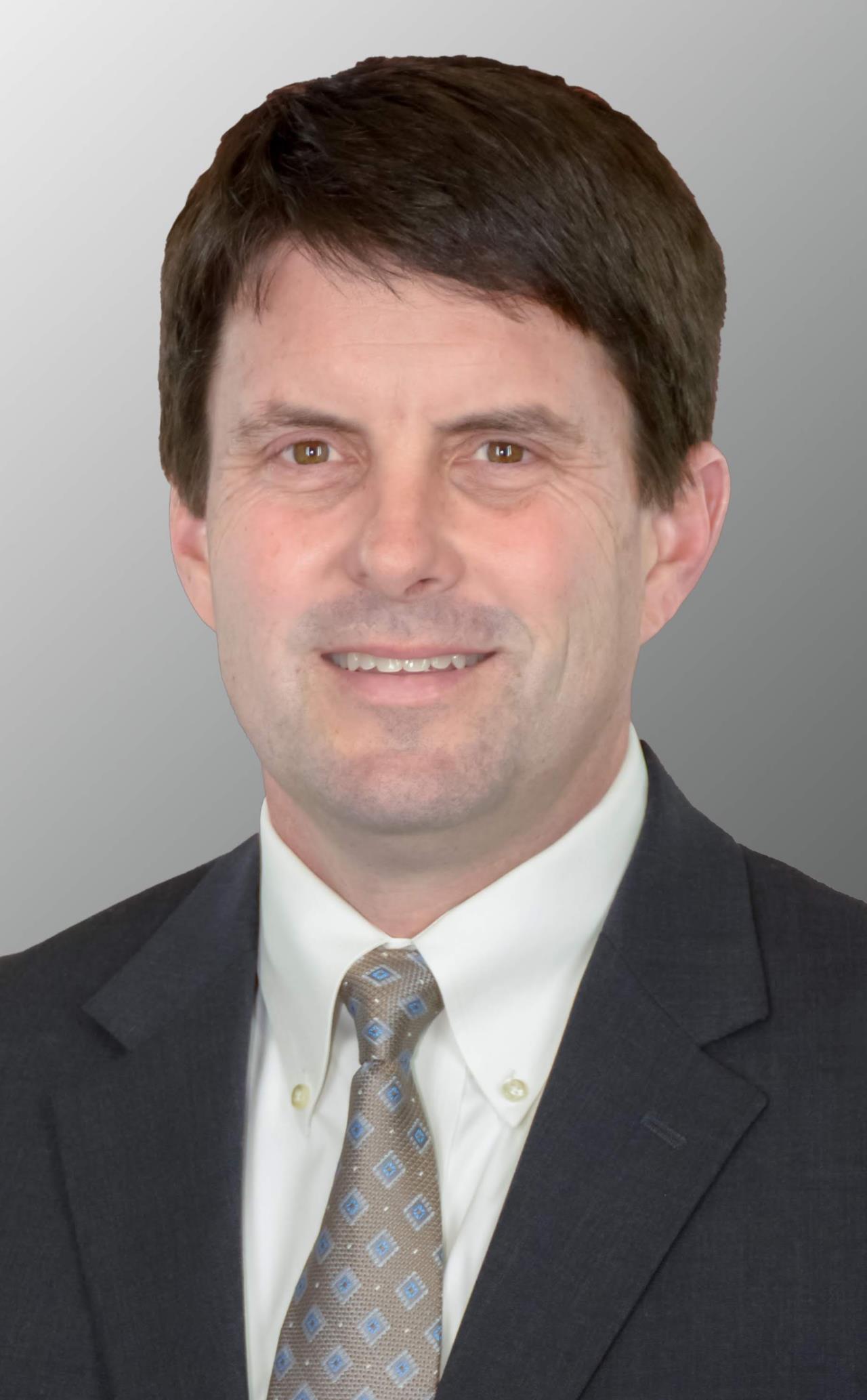 Chad Warbington was born and raised in Lawrenceville, Ga.  He attended Georgia Tech and received a Bachelor of Mechanical Engineering in 1995.  After graduating from college, Chad moved to Albany to start his engineering career at Procter and Gamble.  After moving to Albany, Chad married Suzanna, a native Albanian, and they now have 3 children.

After working in the corporate world with Procter and Gamble for 10 years, Chad decided to be an entrepreneur and start his own business in 2005.  He now owns and operates 2 small businesses in Albany.  The first business is Shutters Plus, Inc., a manufacturer of shutters and cabinets.  Shutters Plus sells and installs their products in the southwest Georgia region, as well as parts of north Florida and southern Alabama.  Chad’s other business is Warbington Enterprises, Inc., a real estate investment company.  Chad is a licensed Commercial and Residential Contractor and owns numerous investment properties in Albany.  Chad has successfully developed many real estate projects and new house construction projects in the Albany area.

Chad and his family are members of Sherwood Church where they serve in the Children and Youth Ministries as small group leaders.  Chad also serves on several non-profits boards in the community.