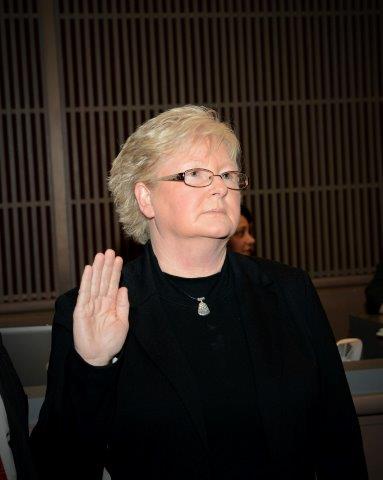 B.J. Fletcher was elected Ward 3 Commissioner, in November 2013.  She took office in January 2014 for a four-year term.   Commissioner Fletcher also serves on the SWGA Regional Commission.

Commissioner Fletcher was born in Albany, but grew up in Valdosta with her family.  In 1998, she relocated to Albany to assume management responsibilities in the restaurant industry and start up her restaurant business.  She is the owner of BJs Country Buffet, and is a member of Byne Memorial Baptist Church, and frequent visitor of churches within Ward 3.