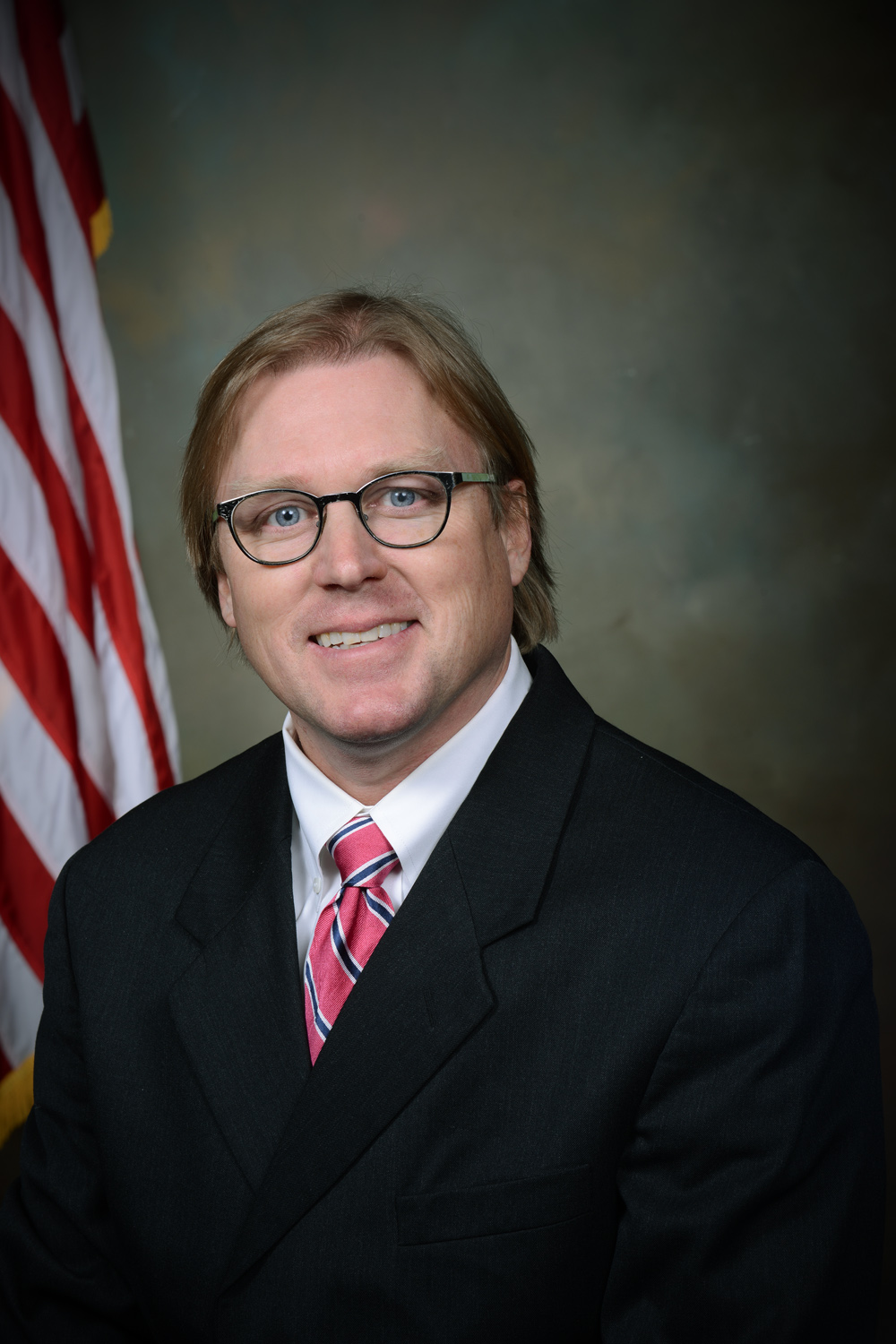 Matt Fuller was born and raised in Albany Ga .  He is a fourth generation Albany native.  He graduated from the University of Georgia Terry College of Business in 2001 and returned to Albany to start his custom cabinet and furniture business.

Commissioner Fuller has held Real estate licenses in Georgia and Florida and currently holds a Georgia contractor’s license.  He has been involved in various real estate projects in Albany.  Matt and his wife have lived in the Rawson Circle neighborhood for the past 13 years.  They have two children, a five year old daughter and a 20 month old son.

Matt and his family attend First United Methodist Church in down town Albany.  He lives, works, and worships near downtown.  Naturally, Matt is a big proponent of downtown Albany Revitalization.  He appreciates the history that the City of Albany has.