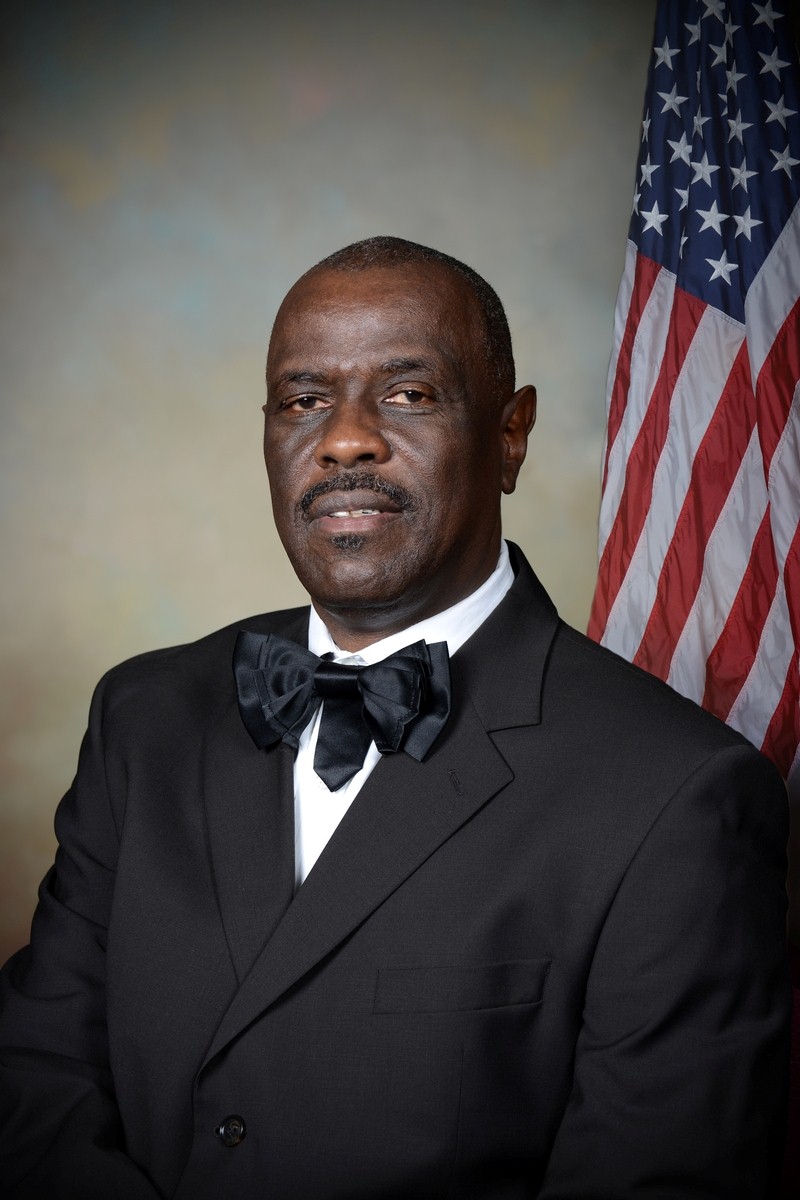 Jon Howard was elected to the Ward 1 City Commission seat in 1993 and took office on January 10, 1994.   Commissioner Howard has been re-elected to serve the citizens in East Albany continuously with his current term ending in 2020.  He currently serves on the Pension Board of Trustees and the KADB Board.

Commissioner Howard was born in Leon County, Fla., and lived there until 1973.  After moving to Albany, Commissioner Howard attended Dougherty High School and Albany State University. He  recently retired from the State of Georgia Crisis Stabilization Unit.