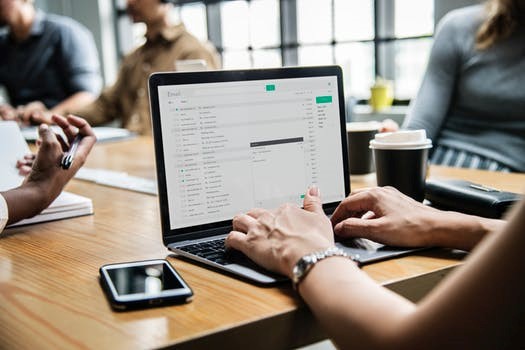 The office of the City Clerk serves as the keeper of the City Seal and all records adopted by the Mayor and Board of City Commissioners (minutes, ordinances, and resolutions) and management of the official Code of Ordinances.  Mandated by state law, the Office of the City Clerk maintains Elected Officials (Mayor and Board of City Commissioners) Campaign Filings including campaign contribution forms, financial disclosure forms, etc., including those seeking re-election and/or new elections).  Additionally, the City Clerk assists with agenda preparation,  maintains all City Appointed Boards, provides administrative support, including travel, and maintaining financial reports of the Mayor and Board of City Commissioners.  In 2005, a records management program was established to digitize all official permanent documents of the City of Albany.  As a result of this project, an Archive Building was built with SPLOST funds to house older documents in a controlled environment to preserve the records. For information regarding these records please contact Thronateeska Heritage Center.

The City Commission meeting scheduled for Tuesday, March 24, 2020, will be held virtually utilizing video conferencing technology. The meeting will  stream live on Facebook, Channel 16, the City YouTube channel, and the City’s website.

Citizens are encouraged to share their concerns and ideas with the Mayor and Board of Commissioners on the items on the agenda for Tuesday, electronically by clicking the "Citizen Comment Form" below by noon on Monday prior to the meeting date you desire to speak.

Free viewers are required for some of the attached documents.
They can be downloaded by clicking on the icons below.