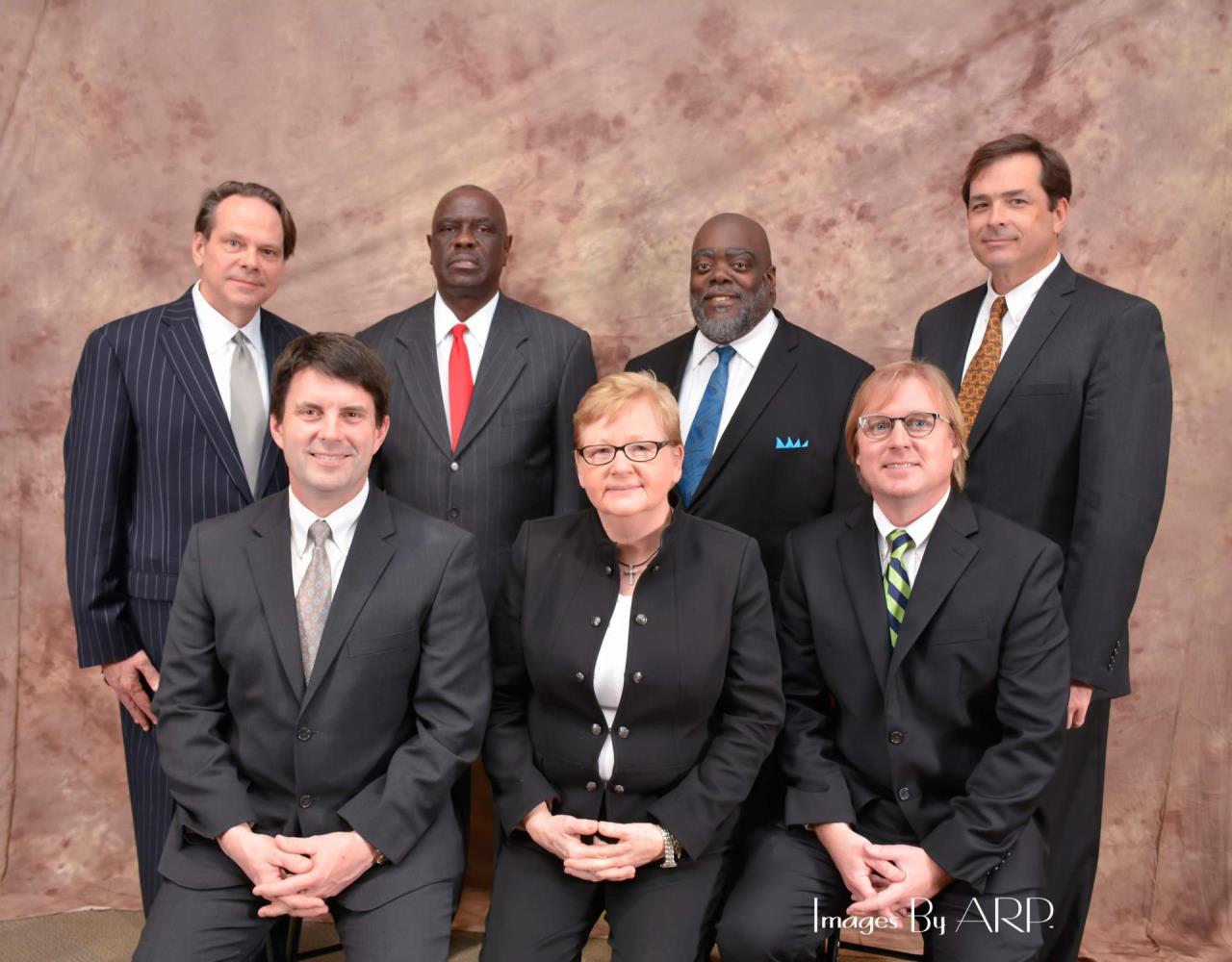 City Commission meetings are held in room 100 of the Government Center Building located at 222 Pine Ave. , as follows:

Citizens are encouraged to share their concerns and comments with the Mayor and Board of Commissioners. To address the Commission during a work session or business meeting, complete a Speaker's Appearance Form.

The City Commission's mission is to deliver fiscally responsible, highly dependable services to citizens in the community and the region with integrity and professionalism.

The City of Albany was incorporated by an Act of the General Assembly of Georgia on Dec. 27, 1838, and has operated under the Commission-Manager form of government since Jan. 14, 1924. The seven-member Commission consists of a Mayor elected at large and six Commissioners elected from wards. The Commission also appoints members to various boards, authorities and commissions. The Commission also appoints the City Manager, City Clerk, Asst. City Clerk, City Attorney, Municipal Court Judge and other Municipal Court Officers. The City Manager, as the City's Chief Administrative Officer, is responsible for the day to day operations of the City which includes enforcing laws and ordinances and implementing policies passed by the Commission. The City Manager appoints department heads to assist him or her with these responsibilities.

Free viewers are required for some of the attached documents.
They can be downloaded by clicking on the icons below.